The stories we tell come from our hearts, or, are at least derived from our own grid of thinking. My fellow author and friend, Nathan Lumbatis, recently signed with Ellechor Publishing and will be releasing his first novel in the summer of 2015. He chose a more specific genre to tell his tale. See his reasoning and get a sneak peak of his book below:

Christian fantasy is interested in the “What if?” It presumes a Christian worldview, but then lets the imagination run wild.

What if you and your siblings discover that a musty wardrobe will transport you to a magical world where animals talk, magicians are fallen stars, and a Wild Lion is willing to sacrifice himself for your brother?

What if you find yourself stumbling through the tombs of Anak, desperately trying to solve the mystery behind a sinister family and the treasure it’s hoarding?

What if the Ancient One gave you gifts of prophecy and wisdom to lead a nation to greatness through your protege Arthur Pendragon?

Many of you may recognize these story lines from The Chronicles of Narnia (Lewis), The Tombs of Anak (Peretti), and Merlin (Lawhead). They all have Christian themes, but if we’re honest, it’s the way those themes are interwoven with the mythological and supernatural that give them such strong appeal.

In my novel, Daniel and the Sun Sword (Summer 2015), the main character is thrust into a world where Christianity and mythology intersect. The plot presumes that the myths of the world were born from mankind’s fleeting glimpses into the battle between God and Satan. In this, the first book of theSons and Daughters series, Daniel and his two friends are transported to Machu Picchu, Peru, where they find that the gods and monsters of Incan legend are alive and kicking. . . or so it seems. An ancient deity known simply as the Father adopts him as his son, and sets him on a quest to unite the shards of a magical sword. But when that quest pits him against the “god” of the underworld, Daniel discovers he isn’t simply battling for a sword of legend. He’s partaking in an ancient battle between Life and Death and the supernatural forces behind them. There may be more to his Heavenly Father than he first realized.

With the success of series like Percy Jackson and the Olympians and The Kane Chronicles, mythology is in the forefront of teen literature. The “What if?” of Daniel and the Sun Sword takes that interest and focuses it on the Gospel.

What is your favorite “What if”? If you’re a writer, what “What ifs?” could you weave into your next story?

Nathan Lumbatis is an author and therapist in Dothan, AL.
Check out Nathan’s website at www.nathanlumbatis.com
to get more news about his first novel, Daniel and the Sun Sword,
which debuts in the SUMMER of 2015. 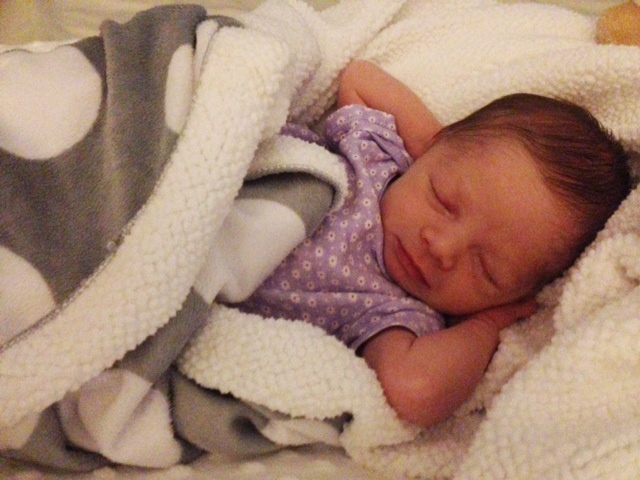 My heart is full.

Love to all you readers!