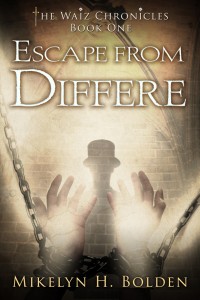 Holiday Special on Book One